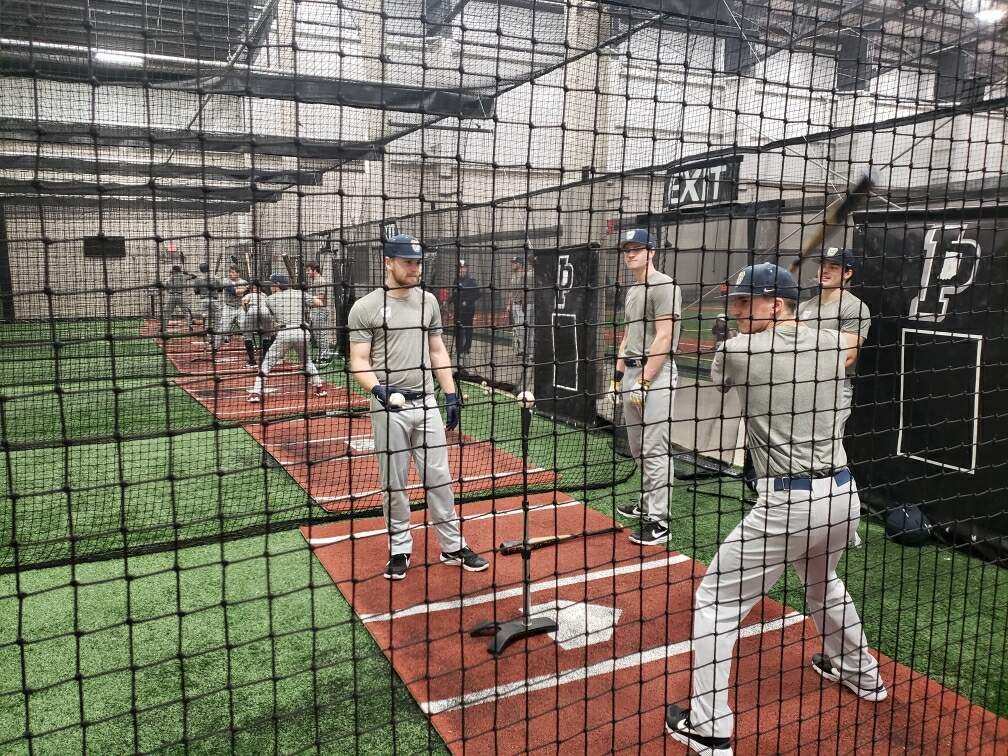 I had the chance to visit a highly successful sports franchise earlier this week. It was the second time in a month I got to visit an elite organization in the sports sector and both visits were amazing because I learned so much- even in the ‘classroom,’ because in both cases the organizations had also brought in cognitive scientists to help them understand the science of learning.

That tells you a lot.  Elite sports teams like the one I visited and the New Zealand All Blacks—whom I visited earlier this month–live (and succeed) in a world of intense pressure to achieve excellence. They have to get better and remain better at getting better more efficiently than their competition.  Their competitors are doing everything they can to outsmart them everyday. Always. Daniel Coyle—author of the Talent Code and other must-read books– made this point to me when discussing the new frontier in sports.  “Everyone does Moneyball. Now the question is to and what else to stay ahead,” he said.   There is constant urgency around excellence.

In that kind of an environment there is no hesitation to embrace the ideas cognitive science has begun to help us see.  In New Zealand cognitive psychologist Nathan Wallis pointed out that the field learned more about how the brain worked in the 1990s than in the 300 previous years of science combines- and the pace has probably increased since.  There’s real knowledge out there and sports franchises are moving faster to embrace the insights than are many schools.

Anyway, during this latest visit I sat in on a presentation by Nick Winkelman. Nick is a cognitive scientist who did his PhD on motor learning acquisition and is now Head of Athletic Performance and Science for the Irish Rugby Union.

One of the topics he discussed was the difference between blocked and interleaved practice. This concept is relatively straightforward and has—I hope—increasingly become research that is familiar to educators.  But his treatment of it was useful and pushed coaches to think about some key implementation issues.

The idea is this. When you are first learning a skill you do blocked practice—steady and predictable repetition of the skill–until participants can execute it with some reliability, until, as Winkelman put it, the skill is ‘stable.’

But then you have to get beyond blocked practice.  If you don’t participants are likely to forget the skill or to not be able to translate it into performance settings.—they can do it in practice but not in the game.  To ‘get beyond blocked you move to interleaved practice.  In interleaved practice you practice a variety of skills, alternating among them.  You do this because the best time to practice something is when you’ve begun to forget it.  Then recalling it is more difficult and your brain works harder to recall the concept. In working harder it creates a more durable neural pathway.

Now your athlete has to work hard to see what pitch is coming, to decide how to swing and when he swings, to work hard to remember it quickly and therefore drive the skill into long term memory much better.

So if you were trying to learn three skills the schedule for practicing them might look like this:

That’s very important but not new to many students of retrieval practice.  But Nick then went a step farther and he pushed coaches to think not just about variation within drills but in the structure of drills within a training sequence.  Could you do twenty minutes of hitting, twenty minutes of fielding and then go back to 20 minutes of hitting?   More importantly, the most significant way we “block” our practice is in doing a session long focus on something.  It might be better, Nick suggested, to spend a total of 80 minutes on a skill but break it up into four 20 minute segments spread across five days than to spent 90 minutes on the activity all at once one day and then move on to something else.

This struck me because on the playing field and in the classroom we often build for blocking:  As coaches we do a 90 minute session on building out of the back. As teachers we do 60 minutes of close reading.  And indeed this is a good way to do it until the skill is stable. Learning to build out of the back or close read a complex texts takes some time and focus.  We want to concentrate on it and eliminate distractions,  but once the skill is stable, we drive it into long term memory and prepare participants to be able to apply it if we spread the practice out and intersperse it among other skills. 15 minutes of building out of the back a few times a week; short bursts of close reading in the midst of other tasks in response to the novel.

I can’t speak for others but this caused me to want to think a lot about how we do our lesson and unit planning.